Piazza Verdi, the hub of the university area, has for decades been the most criticized place in Bologna, but also the most lively and full of stimuli because it represents the day and night base of the thousands of students who are the city’s lymph.

In the late afternoon (18 o’clock) the square tends to be filled, as well as the adjacent streets. Futhermore to the outdoor gathering in Piazza Verdi, there are numerous cafes, pubs, ethnic restaurants, bars and chic cafes. In addition to via Zamboni, go into the Jewish Ghetto (Camera a Sud) or go up to Via Mascarella. 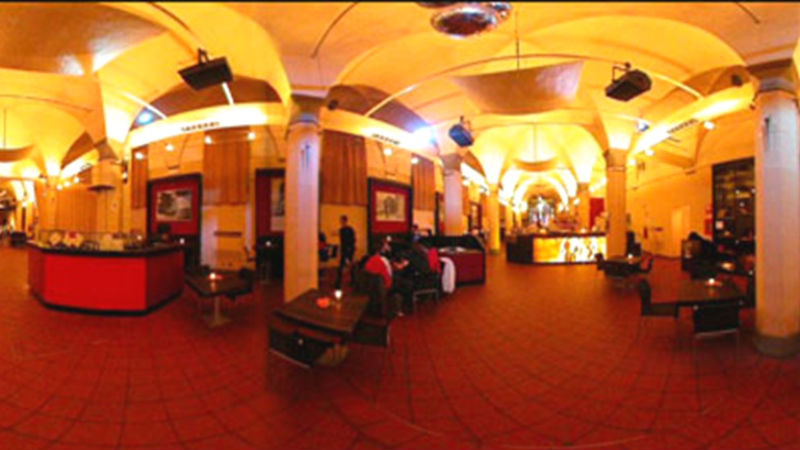 Located in piazza Verdi, in the middle of the university area, in a fifth century structure. Recommended for aperitifs in a rather fancy environment. Recently it has changed management becoming also a restaurant and a space for innovative startups in the food sector. 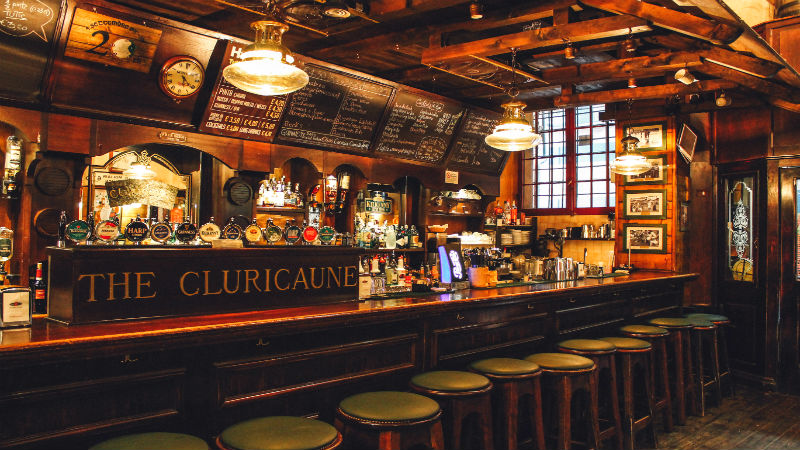 In via Zamboni, the pub offers excellent beers in a very welcoming venue, typical of northern European pubs. There are various TVs for sporting events, occasionally live music. Recommended for happy hours until 20:30 or late evening (after 11pm). The pub, open every day from 12 noon, closes Sunday and Monday at 1am, while Tuesdays, Wednesdays and Thursdays closes at 2am and Fridays and Saturdays at 3am. International environment. 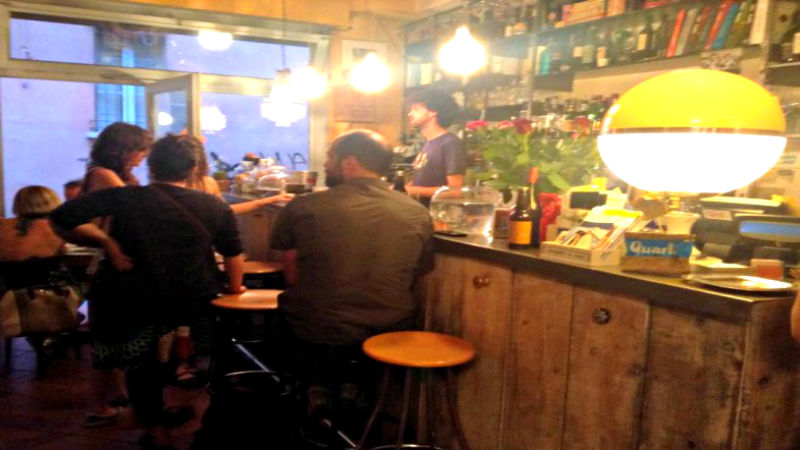 Located within the Jewish Ghetto. The bar, although not very large, is really very intimate and welcoming. It offers a wide choice of wines. Nice setting for afternoon coffee or for a glass of aperitif wine (very pleasant environment). 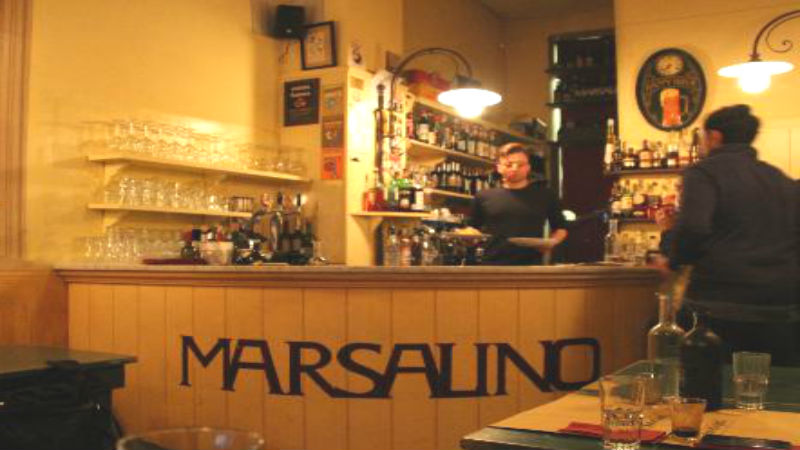 You will find it in via Marsala in the old Bologna. The place is very small but nice and welcoming. Advised for happy hour for a glass of wine and a rustic selection of appetizers. Well frequented even in the evening, a great way to start the evening. Open until late. 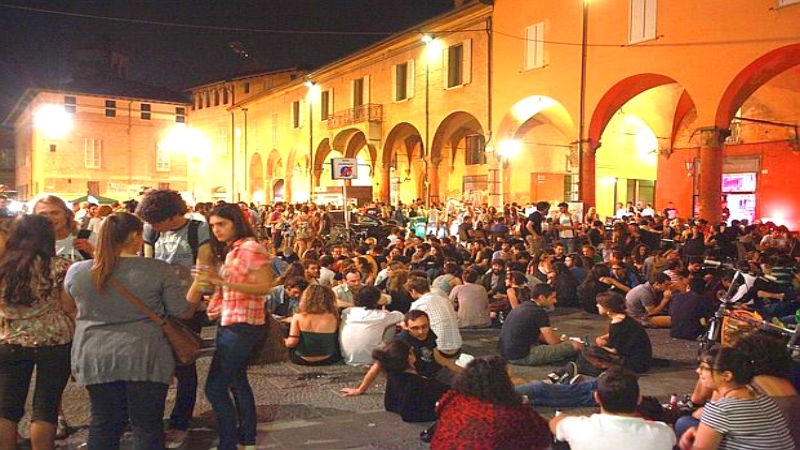 Piazza Verdi, the fulcrum of the university area, is very popular in the period from April to October (except August). It’s nice to buy beers in the nearby grocery stores and drink them out in the open along with young university students (often live music in the square). In winter, take refuge in the many bars in the area.